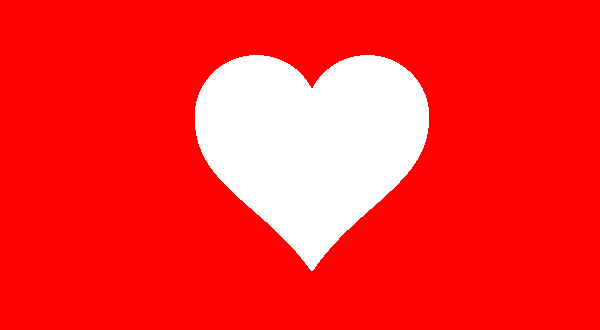 Valentine’s Day may be a U.S. greeting card holiday, but that doesn’t mean others around the world haven’t caught on to the trend. We look at a few Asian cultures that celebrate Valentine’s Day a little differently than their Western couterparts.

China has Valentine’s Day on the 14th, but the 13th is where the action is, literally. February 13th marks Mistress Day, a time when cheating men give their other-lovers flowers, chocolates and other gifts. I guess it’s only fair to separate the two days, with the wife being celebrated on the 14th. No word on if the two women have to know about the either, but I can imagine there might be awkward times if one received lingerie while the other got a vacuum.

Like China, Taiwan celebrates a Western version of Valentine’s Day and also one based on the lunar calendar occurring the seventh day of the seventh month, or Qixi Festival. Held this year on August 23, the festival celebrates the only day of the year when two star-crossed lovers are allowed to meet. Some believe it to be a Valentine’s equivalent, although the premise and origin are different (Cupid who?).

February 14 in Japan is a day for women to give the men in their lives chocolates. There are two types, friendship and lover chocolate, where friendship chocolate is given to colleagues in the office and generally store-bought, and lover chocolate, which is generally handmade and given to husbands, boyfriends and the like. The women get their dues the following month on March 14. Known as White Day, it sees men returning the favor with chocolates, flowers and other gifts.

Do you have Valentine’s Day tradition? Share yours in the comments, and see this video for tips on Japanese/Korean Valentine’s Day (might not be safe for work at the end).