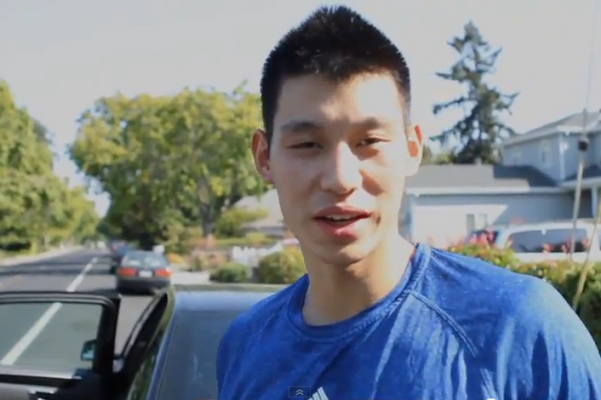 Jeremy Lin is causing a stir across the Internet as a rising Asian-American (media can’t decide if he’s of Chinese or Taiwanese descent) basketball player for the New York Knicks. The unsigned Lin graduated from Harvard and has been benched most of season’s 26 games, according to one source. That is, until the previous two, when the Knicks’ point guard scored an average of 26.5 points per game, leading the team to consecutive wins.

Lin has caught attention in national media due not only to his being Asian-American, but also because of his recent and explosive prowess on the court.

“My basketball friends are largely non-Asian,” Lin told Patheos, a religious and spiritual media network. “I don’t like to only associate myself with one group exclusively. But I do feel like the Asian-American community is a big part of my identity, and has been since my childhood.”

In some sense, Lin is the basketball equivalent of NFL quarterback Tim Tebow. Both attribute God as the source of their exceptional sports ability. Lin’s Facebook page contains several passages from the Bible, including Colossians 3:23, “Whatever you do, work at it with all your heart, as working for the Lord, not for men.”

The Knicks play the Washington Wizards tonight at 7 p.m. EST.