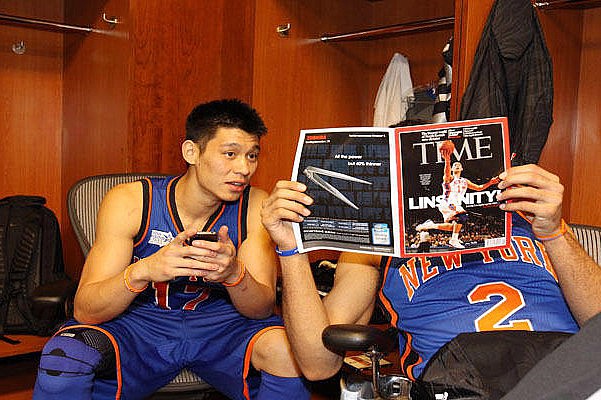 From basketball star Jeremy Lin to persecuted soldier Danny Chen, Asian Americans are catching the eye of everyone, including psychologists, as racism and stereotypes against Asian Americans receive more media attention as multicultural and pop psychologies mix. These two headliners, both known for entirely different things, have prompted many to ask questions about Asian Americans and discrimination.

“Linsanity” is everywhere. Countless articles have been written about Lin’s basketball skill and his heritage as it relates to deep unmentioned discrimination. Associate professor of psychology at UC Berkeley Rodolfo Mendoza-Denton, who refers to Lin as “The Asian Jackie Robinson” in his article, explains the Lin phenomenon as being unlike Robinson or other athletes who have been discriminated against. Lin’s discrimination is very subtle, whereas other minority athletes experienced much more direct disdain.

“Although Robinson and Lin were both targets of racist language,” Mendoza-Denton states, “the epithets directed at Robinson were direct and unambiguous, whereas in Lin’s case, the intent of the writers and broadcasters is much less clear. One can credibly ask whether the writers and sportcasters actually meant to be insulting, or whether the headline creeped through as a result of unconscious bias, lousy editing, or both.” He explains that with subtle discrimination, there is a “guessing game” involved psychologists call “attributional ambiguity,” such as the infamous headline from a former ESPN staffer, “A Chink in the Armor,” that encourages mind games.

Another psychologist theorizes what impact Lin will have on younger children on his blog. Child psychiatrist Winston Chung explains that throughout his childhood, his father encouraged him to play tennis because Asians weren’t thought to be good at sports like basketball or football, even by their coaches. But Chung says that Lin will change these stereotypes for children, Asian or not. “Research shows that children who have more stereotypes toward a certain group are more likely to develop negative stereotypes toward the group.”

With Lin shattering these, and becoming a role-model to many young fans, these stereotypes may fade. Chung writes that “by defying conventional thinking and the status quo in such a spectacular manner, Jeremy Lin’s example transcends sports or celebrity by inspiring positive thinking and potentially influencing the scope of what young people believe is possible.”