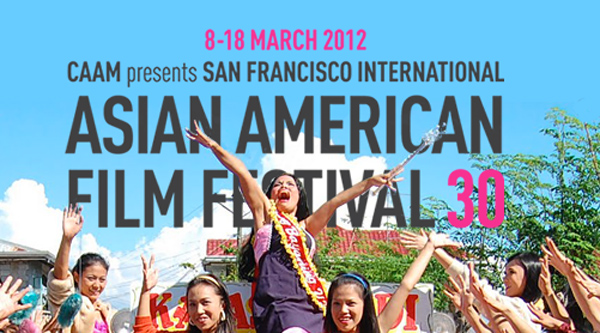 Are you attending the festival? Would you like to write for Dumpling? Send your opinions of the films you see to info@dumplingmag.com and we may reprint them here.