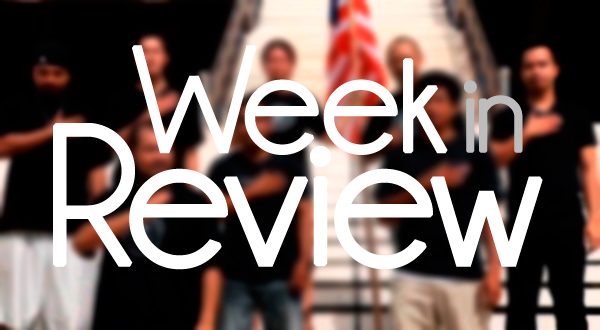 We take a peek this past week’s posts in a segment we call Week in Review.

Intern Christy Lim takes a look at the pop psychology behind Jeremy Lin’s rise to fame and resulting media frenzy and its effect on young Asian Americans.

An influx of Chinese nationals are looking for American surrogates of ethnic Chinese descent. Apart from carrying their child, the American surrogates also bestow U.S. citizenship to their offspring, even when they are taken to China by their adoptive parents.

President Barack Obama set aside funding to continue Japanese-American interment camp preservation and education, if approved by a lower committee.

The Initiative on Asian-Americans and Pacific Islanders asked people to submit their story via YouTube. We took a look at the top three videos and posted them here for you.

Asian Eyes: To Lift or Not to Lift?

In this week’s Health & Beauty segment, we looked at the trend of eye surgery among Asian Americans, for both medical and cosmetic reasons.

comments powered by Disqus
« Friday Features, March 2, 2012 The Evolution of Tofu and Fugu »