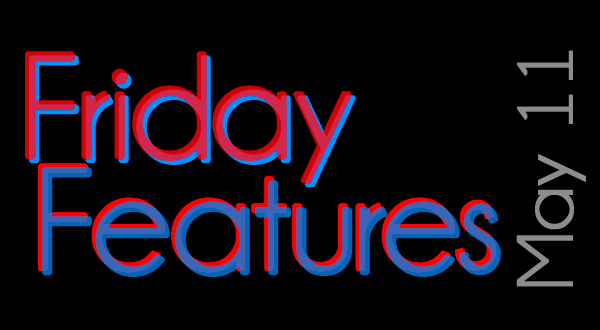 A slow week for new release movies, what with The Avengers still storming through movie patron dollars. In this feature, we examine the week’s new release film openings and grade them on their Asian-American presence, or lack thereof. So sit back and grab some popcorn. It’s Friday Features time.

I remember watching Dark Shadows when it was a soap opera with seemingly only three set locations and little drama. Tim Burton reimagines it as a 1970s comedy ripe with his staple cast that sorely lacks an Asian-American face.