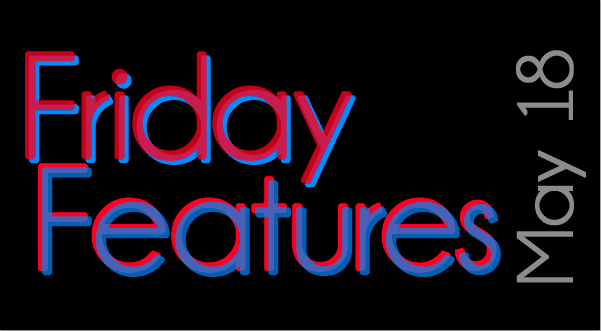 It’s that time of the week, movie mavens, when another slew of new releases hit theaters. This week, we have giant space robots, expectant parents and evil dictators to deal with. So sit back and enjoy this week’s edition of Friday Features.

Based off the Hasbro board game, Battleship brings over two hours of robotic alien invaders to the screen in a summer blockbuster movie that surprisingly features Rhianna, among others.

What to Expect When You’re Expecting

Playing off the book of the same name, What to Expect is a parenthood comedy that follows the stages of pregnancy. You’ll laugh and cry and probably be grossed out a bit by some of the humor, but its ensemble cast is sure to please, even without leading Asian Americans.

Sacha Baron Cohen dons a new persona in the form of a dictator with an iron fist. When he finds himself trapped in America, cross-cultural miscommunication ensues. Expect more fish-out-of-water humor from the man who brought you Borat and Bruno.

Overall rating this week: A+

Tags: Battleship, Borat, Bruno, Rhianna, Sacha Baron Cohen, The Dictator, What to Expect When You're Expecting