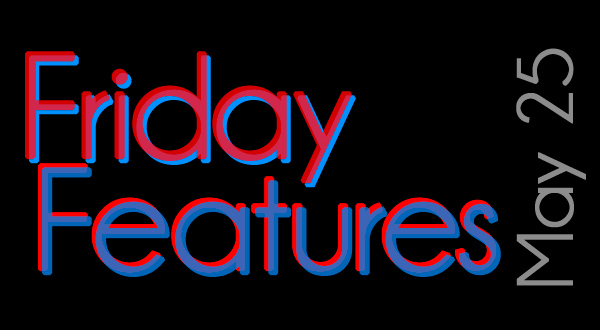 The men are back, and they’re wearing black, in this week’s Friday Features. Every week, Dumpling examines the latest Hollywood releases and grades them on their Asian-American presence, or lack thereof, in order to create a more inclusive movie experience for people of different racial identities. So sit back and enjoy the (trailer) show.

Agents J and K and the rest of the alphabet are back and time traveling to stop an alien invasion. Will Smith meets a younger Tommy Lee Jones played by similar-looking Josh Brolin in this sci-fi action comedy set to usher in the long weekend.

From Wes Anderson and Roman Coppola comes Moonrise Kingdom, a campy comedy of children in love and the splintering society that goes searching for them. It looks to be a cult hit, with Bill Murray, Tilda Swinton and Bruce Willis appearing.

A group of adventurous American tourists venture to the Chernobyl meltdown on a sightseeing tour that turns deadly scary when their van stalls and altered inhabitants come out to play. It features Jesse McCartney, too, although we don’t know if he sings…