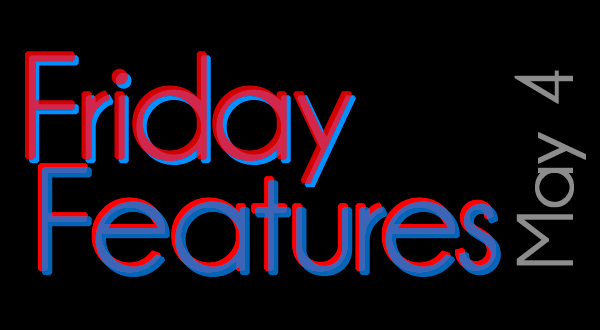 It’s all about The Avengers this week, as the comic book mega-blockbuster release hits theaters. In this segment, we walk you through Hollywood’s latest releases, rating them for their Asian-American presence, or lack thereof. Wondering why we do this? Check out last week’s Friday Features for a look at the method behind the grades. Otherwise, sit back and enjoy.

A great alien menace invades Earth and it’s up to a group of super heroes lead by a not-very-secret organization to thwart the would-be destroyers. Captain America, the Hulk, Black Widow, Iron Man, Thor and Hawkeye round out the bunch, along with special cameos.

Elderly white people band together and move to India and to what they believe to be a paradisaical retirement community. Judi Dench leads the cast of movie veterans in this comedic look at growing older. Why the F? The cast is British and/or native Indian.