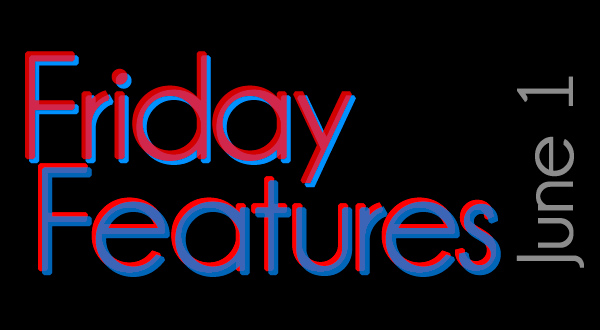 Friday means new movies, and this week is a doozy. Launching a week before Ridley Scott’s much anticipated Aliens could-be-prequel, Prometheus, Snow White and the Huntsman is the second Snow White film this year, but trades the first’s humor for a more sinister tone.

In Friday Features for June 1, 2012, we look at Hollywood’s new release films and grade them on their Asian-American presence, or lack thereof, in order to encourage a more multiethnic moviegoing experience. So grab your popcorn and prepare for this week’s Friday Features.

Snow White and the Huntsman

Kristen Stewart proves to be the bane of Charlize Theron’s existence in this dark re-imagining of Snow White. Stewart place the pale one as she battles the Queen’s henchmen and befriends her huntsman, played by Chris Hemsworth.

Will the children never learn? The piranha from the first film swim upstream to dine on waterpark goers in this 3-D comedy gore fest that features nary a tasty Asian American, even though the sushi references are ripe for the picking.

In the vein of You Got Served comes a dance show with white boys in corn rows and children acting older than they really are. If dance competitions interest you, the antics of this one might be worth seeing.