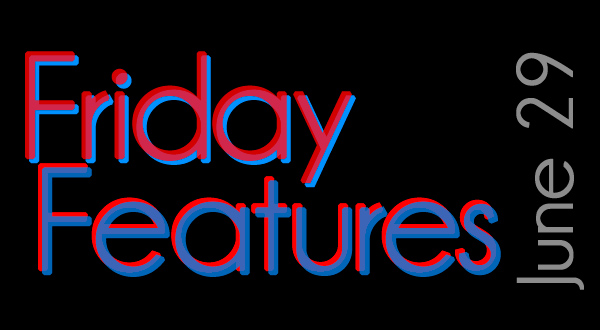 Men take over this week’s new release films in the latest edition of Friday Features. Each week, we grade Hollywood’s offerings on their Asian-American presence, or lack thereof. So enjoy Channing Tatum’s gyrations as you read about the rest of this week’s movies.

Sam (Chris Pine) is in debt and running out of time, when his father dies and bequeaths a large chunk of change to Sam’s sister (Elizabeth Banks) he never knew existed. As Sam begins to learn about his new sibling, he must grapple with handing over the dough or keeping it for himself.

Madea (Tyler Perry) houses a mafia Ponzi scheme scapegoat out of goodness of her heart (or $4,000 per month) in this latest entry in the Madea series of films. Expect raucous laughter as Madea travels to New York City.

From Seth MacFarlane, creator of Family Guy, John (Marky Mark Walberg) wishes his teddy bear was real, and his wish is granted. Now, as John grows older, the foul-mouthed, pot-smoking Ted must come to terms with his friend’s growing relationship with Lori (Mila Kunis).

Magic Mike, based in part of Channing Tatum’s real-life, pre-acting stripper career, follows Mike as he takes new comer Alex Pettyfer under his wing, all while working to get out of the business and craft custom furniture. What a sweety. Geek bombshell Olivia Munn also stars.