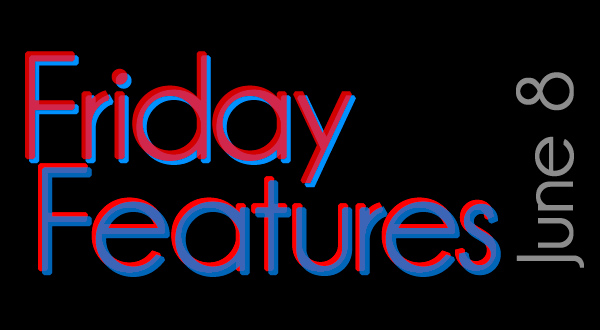 I have to say, dear readers, this day could not come soon enough. A self-proclaimed Ridley Scott fan, I love his take on the sci-fi genre. You could even argue he revitalized its modern-day iteration. Films like Alien and Blade Runner rank among the most highly regarded displays of cinematic sci-fi masterpieces.

This week, he releases his could-be prequel to the Aliens franchise, Prometheus. We also get the third installment of the animal castaway series, Madagascar. So join us as we grade Hollywood’s new release films on their Asian-American presence, or lack thereof, in a department we call Friday Features.

A science team is sent to investigate alien life only to stumble upon their civilization’s possible undoing. It features Noomi Rapace, of Dragon Tattoo fame, and Benedict Wong, sci-fi veteran of films like Moon and Sunshine.

The animal gang from the first film continue their trek home in the latest installment of Madagascar. Traveling from Monte Carlo to the interior of a circus tent, this animated comedy is sure to please fans with its wit and charming personality.