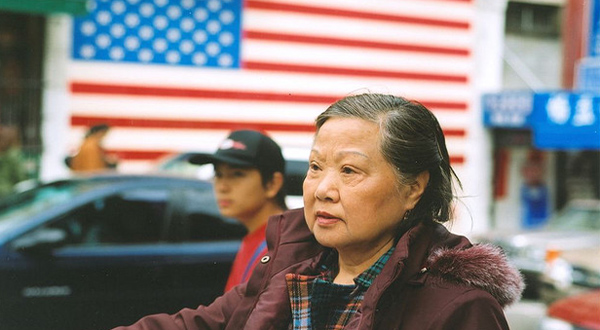 Census information released every 10 years always brings with it exciting updates regarding the demographics of American society. The 2010 Census was no exception. For the first time, the number of Asian immigrants arriving in the United States has outstripped the number of Hispanic immigrants. Not only are these Asian immigrants arriving in greater numbers, but they are also arriving with a greater level of education and achieving greater success upon settling in the United States than their counterparts from other continents. This reflects many changes in both American society and the American economy.

With 430,000 Asians arriving in the United States in 2010, new Asian Americans became 36 percent of all immigrants coming into the country. Newly released demographic information about these new arrivals showcases the talents and skills they bring with them upon arrival. According to the Pew Research Center, 65 percent of Asian-American arrivals have or will go on to earn a college degree. In comparison, only 16 percent of Hispanic immigrants will accomplish the same. Furthermore, once they are established here in the United States, Asian Americans have the highest percentage of college graduates (49 percent compared to the 2010 national average of 28 percent) and the highest median income ($66,000 compared to the 2010 national average of $49,800).

While this information is exciting for the Asian-American community, it is important to understand what it represents for the country as a whole. With the tailspin of the American manufacturing sector still in full swing, the demand for manufacturing jobs that require long hours of hard work and, traditionally, little formal education, has lagged. As these jobs, many of which were filled by Hispanic immigrants, have begun to dwindle, so has the number of legal and illegal immigrants from Latin America and South America. In contrast, while manufacturing in the United States is a shell of its former self, the medical and technology sectors are on the rise. These fields, which often require at least a bachelor’s degree if not more, are attractive to educated arrivals from China, South Korea, India and the rest of Asia, many of who arrive with their education in hand or go on to receive it later. Reflecting this trend, executive vice president of the Pew Research Center, Paul Taylor, notes, “What’s distinctive about them [Asian American immigrants] is their educational credentials. These aren’t the tired, poor, huddled masses of Emma Lazarus’s famous inscription on the Statue of Liberty. They are the highly skilled workforce of the 21st century.”

Understanding what this shift in American immigration represents in the present is vital, but for now what it means for the future remains unseen. While legislation pending in Congress hopes to address the backlog of visas for educated immigrants from Asia, the bills are stuck in the quagmire that is American immigration policy and are unlikely to be released from that bog in the near future. Regardless, Asian Americans are projected to make up one-tenth of the American population by midcentury. If current trends regarding income and education amongst this diverse group continue, one can only imagine that they will no longer be content sitting on the sidelines of American politics, entertainment and other realms of society. In the United States, money often equates to power. One can only assume that if Asian Americans approach other aspects of their lives as Americans with the same vigor they approach education and employment, that they will achieve some of the same success.

While the future will always be slightly unclear, what is clear from this recently released and analyzed information is that Asian Americans are on the rise. Regardless of what happens in the coming decades in terms of the economy and immigration policy, history shows us that positive upward momentum and enviable work ethic can only serve as a benefit. With that being the case, Asian Americans appear well poised to weather whatever challenges may lie ahead and meet them with success.