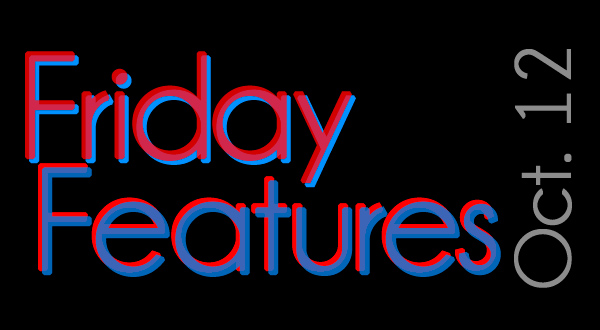 Ah, the cool comfort of a theater full of strangers sipping on soda and plunking popcorn into open mouths. A beautiful sight made even more wondrous when you know exactly how a film rates with the Asian-American community. Each week, we’ll take a look at the latest Hollywood movies and grade them on their Asian-American presence, or lack thereof. So sit back, grab some kettle corn and prepare to witness this week’s Friday Features.

Based on a true story, Argo follows a group of Americans who seek shelter at the Canadian embassador’s house during the Iranian hostage crisis. Ben Affleck directs and stars in this dark-humor/drama that either features a lot of, or no, Asian-Americans, depending on how you look at it.

Death is a voyeur, in this new horror film hoping to spook moviegoers before All Hallow’s Eve. Ethan Hawke stars as a true-crimes novelist who may have put his family in danger by trying to uncover his new home’s dark secrets.

The King of Queens is a biology teacher who begins competing in mixed martial arts in order to raise money for his school’s extracurricular activities when funds run dry. An underdog comedy that also includes songstress Charice, Here Comes the Boom is a welcome diversion from the horror above.

An Ocean’s Eleven for crazy people, Seven Psychopaths follows a screenwriter who becomes entangled with the L.A. mob, after his friends still a gangster’s dog. The only Asian-American, it seems, is Bonny the Shih Tzu. But even that’s a stretch.