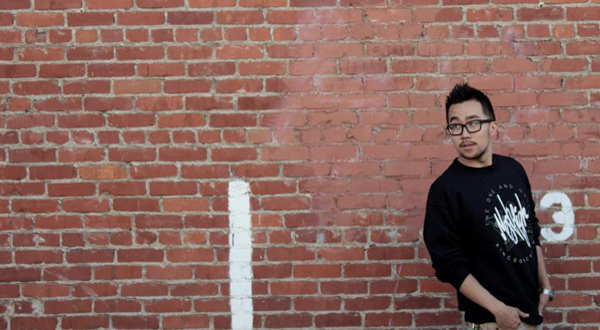 Jason Chu is set to release his new album, Much Love, Friday, November 30, with a free concert at the Evergreen Baptist Church of Los Angeles in California. But just because the event is at a church doesn’t mean it’s entirely laced with religious undertones. Dumpling got access to a pre-release, rough-cut version of the album and it sounds more like Childish Gambino than MercyMe.

You perhaps wouldn’t expect Chu to be a rapper. His smooth lyrics and smart rhymes are distinctly Asian-American. Intermingled with lyrics discussing immigration and hate crimes are stanzas of potent imagery depicting pain and various relationships (from miscarriages to homosexuality). Chu is perhaps the next-generation Mike Shinoda, of Linkin Park and Fort Minor fame. He isn’t afraid to rap about standard hard-knock-life things, but he’s firmly aware of his minority status and the history behind it.

If you’re looking for a treat, head out to the free concert, which begins at 8 p.m. You can RSVP on his Facebook event page. Special guests and MCs include the Fung Bros. and DANakaDAN. And be sure to check out Chu’s album when it releases Friday.