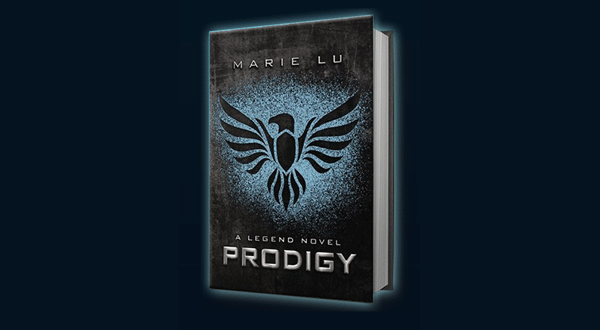 Marie Lu’s Legend series debuted last year to a shuffling of commotion. The dystopian universe pits two youngsters from opposite sides of the track in a battle to overthrow the corruption of the government one swore to serve and the other swears to bring to justice. An Asian-American storyteller who weaves interesting sci-fi worlds, Lu’s crafted a world fans of Suzanne Collin’s Hunger Games will no doubt appreciate if not outright enjoy.

Lu’s second book in the planned trilogy, Prodigy, continues where the first left off, with June and Day making their way to Vegas where they find something in the Republic has changed. Check out the book and tell us what you think in the comments below. And did we mention CBS Films optioned to turn the books into film?