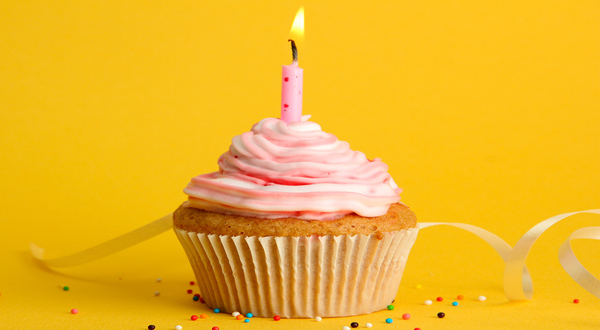 One year ago today, Dumpling launched as a droplet in the pond of the Internet. There weren’t balloons or a media blitz to go along with over a year’s worth of research and creation to get to that point. We featured a story by Andrew Hickey on playing Santa Claus for the kids he teaches in Japan and a review of Patrick Wang’s emotional In the Family. But from those small triumphs at the time, we’ve continued to grow into an Asian-American magazine that presents the Asian side of America.

Over the past year, we’ve reached almost 11,000 people and served over twice as many pages. People from 114 countries have enjoyed over 240 articles, with Canada, Japan, the UK and Australia representing our largest foreign markets. And 2013 looks to be an even bigger year than last.

The guiding principles of Dumpling still stand. We’re still a network committed to bringing you relevant profiles and information regarding the Asian-American community and its supporters. Be that an article on the state of the Asian-American community in education, a profile on all of the Asian-American athletes who competed (and won gold) during the London 2012 Summer Olympics, or five racist brands that are still selling offensive products today, we’ve brought you a wide spectrum of Asian-American programming. We have a back collection of articles on deck that we’re sure you’ll enjoy. And we’re always open for new opportunities to bring you the news and information you desire. Have something you’d care to share? Send your mail to info@dumplingmag.com, and we’ll be sure to respond.

This year, as Dumpling prepares to relaunch its Web presence, we’ll continue to engage you with looks at this diverse and quickly-growing ethnic population within America. There’s more to us than General Tso and Tae Kwon Do, as I’ve mentioned, but we’re still not entirely there. Share the links you find here with your friends and take the time to leave us comments. This community is growing, whether the rest of America is ready for us or not.

Thanks for reading; and eat a piece of cake for us (or a dumpling).