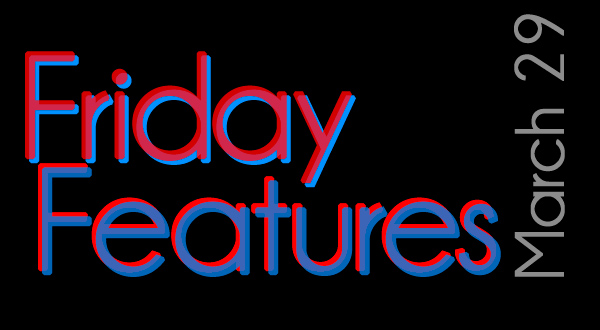 Wondering where all the Asian-American movie stars are hiding? So are we. While we hunt those Easter eggs of movie magic, take a gander at this week’s new release Hollywood films. In this segment, we grade movies based on their Asian-American presence, or lack thereof. So grab some butter corn kernels and enjoy the shows.

When an alien presence starts taking over people’s bodies, Melanie sets out to protect her loved ones. But when she becomes a host to the lifeforms, will love win out? Don’t expect to see many Asian-Americans. Aliens apparently prefer white meat.

A married woman is tempted by a billionaire in Tyler Perry’s latest film. Perry isn’t known for his Asian-American casting and maintains that precedent with Temptation. This isn’t Madea and includes Kim Kardashian. You’ve been warned.

The Place Beyond the Pines

Ryan Gosling is a circus motorcycle stunt driver who quits his job in order to provide for a family he’s just realizing he has. When that provision leads to bank robbing, Bradley Cooper steps in to catch him, as a cop looking to move up his department’s corrupt ladder.