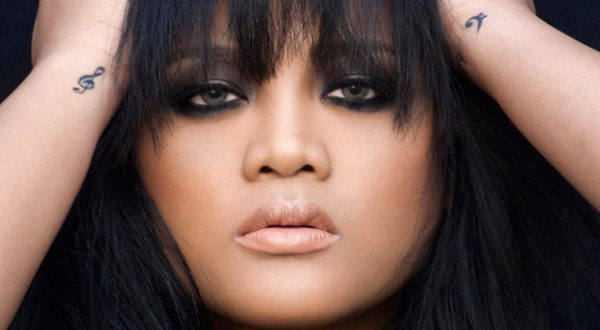 The Cleveland Asian Festival (CAF) returns this Saturday and Sunday to Cleveland’s AsiaTown, bringing a slew of new vendors and big-name talent. For the uninitiated, CAF is a now 4-year-old cultural festival celebrating Asian-American diversity through traditional dance and music; international food stalls; health and wellness screenings; and other vendors and activities. Check out our recap of last year’s event to whet your appetite before continuing on.

Drawing over 42,000 visitors and $2 million in 2012, according to Johnny Wu, CAF executive committee member, CAF hopes to continue breaking records, with guest performances by NBC’s The Voice contestant Cheesa and state proclamations recognizing May 18 and 19, 2013, as Cleveland Asian Festival Weekend. Cheesa, who’s Filipina-American, released her debut album, Naked, which includes the single “I’m Not Perfect,” featuring Charice. The artist is set to perform two shows for the festival, one each at 2:30 p.m., according to the schedule.

Other guests include Engineer of the Year Award-winner Wayne Wong as MC and the spectrum of Asian-American news personalities currently gracing Cleveland’s airwaves, including WKYC’s Stephanie Coueignoux and Lynna Lai, among others.

For more information on the event, check out the CAF website. This event is free, with free parking, and open to the public, but not to pets. For transparency, Dumpling is a media partner of CAF’s.