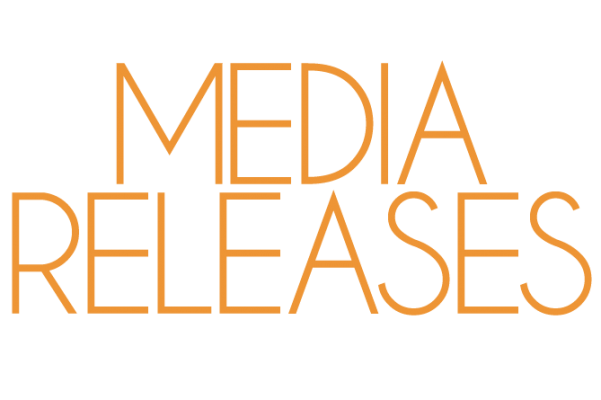 Dumpling returns from a months-long hiatus only to be graced with nothing to report on! This week’s new release music didn’t include any Asian-American artists (to our knowledge).

On the DVD and Blu-ray front, the somewhat controversial Ender’s Game sees it’s major home release. It includes Suraj Partha and Brandon Soo Hoo, among others, as child soldiers defending Earth from a possible insectoid alien invasion. You can check it out on Amazon for $15.