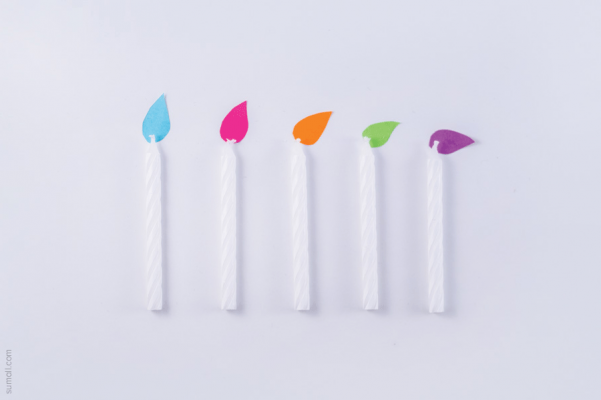 Dumpling Magazine turns two this month, and to celebrate, we’ve finally released the new and much improved Dumpling 2.0.

This new site sports a responsive design, so you can view it on your mobile devices. It also integrates the Disqus commenting engine, which you probably already use on other sites. We’ve also added a video wall for desktop users to check out Asian-American content, and integrated an all-Asian-American Spotify playlist on the homepage. We’re committed to bringing you news, interviews and reviews on the things happening in the Asian-American community, and this updated site is another step in that direction.

The past year saw Dumpling content slow down a bit, but we’re ramping up again for 2014. Check out our feature story on Dara Shen, a boxer who’s striving to be a role model for girls who grew up in a rough environment, like she did. Also this month, we review Jason Chu’s latest album, which isn’t one to miss.

Throughout the coming months, expect to see more features and interviews with the people most interesting to you (and more than a few unknowns). But we can’t do it without you. Leave us a comment below and tell us what you’d like to see us cover. Also leave your Spotify track suggestions and any videos you think should make their way to the homepage wall. (And any site bugs, if you find any.)

As we move forward, I want to thank you, the readers, who have stood by us and kept returning to the site, even through months of article drought. I’d also like to thank the writers and guest bloggers who’ve supported and been a part of Dumpling. It’s for this community that we work so hard, and we’re sure you’ll love what we have in store next.