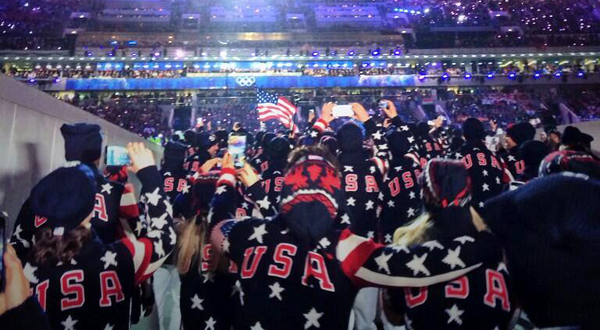 The 2014 Winter Olympics in Sochi, Russia, kicked off today, with a fumbled opening ceremony and questions of whether the athletes and tourists would have adequate accommodations. Still. But I digress.

As Dumpling introduced for the 2012 Summer Olympic Games, we’ve compiled a list of Asian-American athletes competing this year for Team USA. Among those are brother and sister skating duo Maia and Alex Shibutani and speedskating sensation J.R. Celski. Read brief introductory specs of the athletes below, and let us know what you think in the comments.

No matter how the Olympics this year turn out, we wish these athletes the best of luck as they compete against the world’s finest. USA! USA! USA! (You chanted with us, right?).