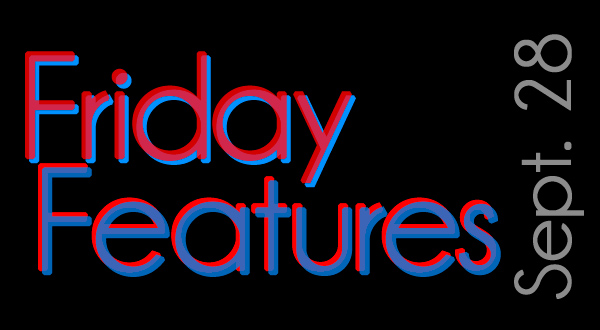 Hiatus who? What now? Dumpling is busy getting its dumplings in a row, but that doesn’t mean we’ve forgotten about the fans of Friday Features. In this week’s new release Hollywood movie lineup, we take a look at Bruce Willis and Joseph Gordon-Levitt’s new film, Looper, and explore the animated realms of the ghosts and ghouls in Hotel Transylvania.

Joseph Gordon-Levitt executes people sent blindfolded back in time for the mob, when he’s asked to off his older self. When the older self escapes, Gordon-Levitt is lead on a chase to uncover this strange occurrence. Asians exist in this world, but none who are American.

What does the Count do when he’s not sipping neck juice? Why, run a resort hotel for the baddies and beasties of lore, of course. When a human boy stumbles upon the resort and courts Dracula’s daughter, things get scary. The most ghastly part? No Asian-Americans. 🙁

Hana Mae Lee makes a worthy appearance in this free-spirited female comedy about a college girl who finds herself in a musical group full of misfits and social clique butterflies. Expect singing, dancing, Glee comparisons and Bridesmaids alumna Rebel Wilson.

Overall rating this week: B+