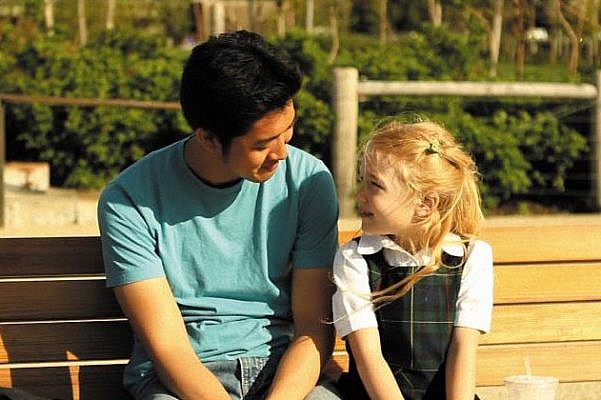 Korean director SangJin Ko’s English-language Milkshake is set to show tonight at New Filmmakers in New York City. The film depicts an Asian adopted brother and his white younger sister as they struggle to maintain a family life after their parents die.

Filmed in New York, Milkshake is based on “Korea[n] culture so there are scenes [when] adopted Korean brother tells a Korean traditional fairy tale story ‘The Sun and the Moon’ to his little sister and teaches [the] Korean word ‘Joa, Joa’, which means good,” according to a press release. Check out the film tonight during New Filmmakers’ second short film program, beginning at 9:15 p.m. The film lasts approximately 30 minutes.